Well Control During COVID-19 and Beyond 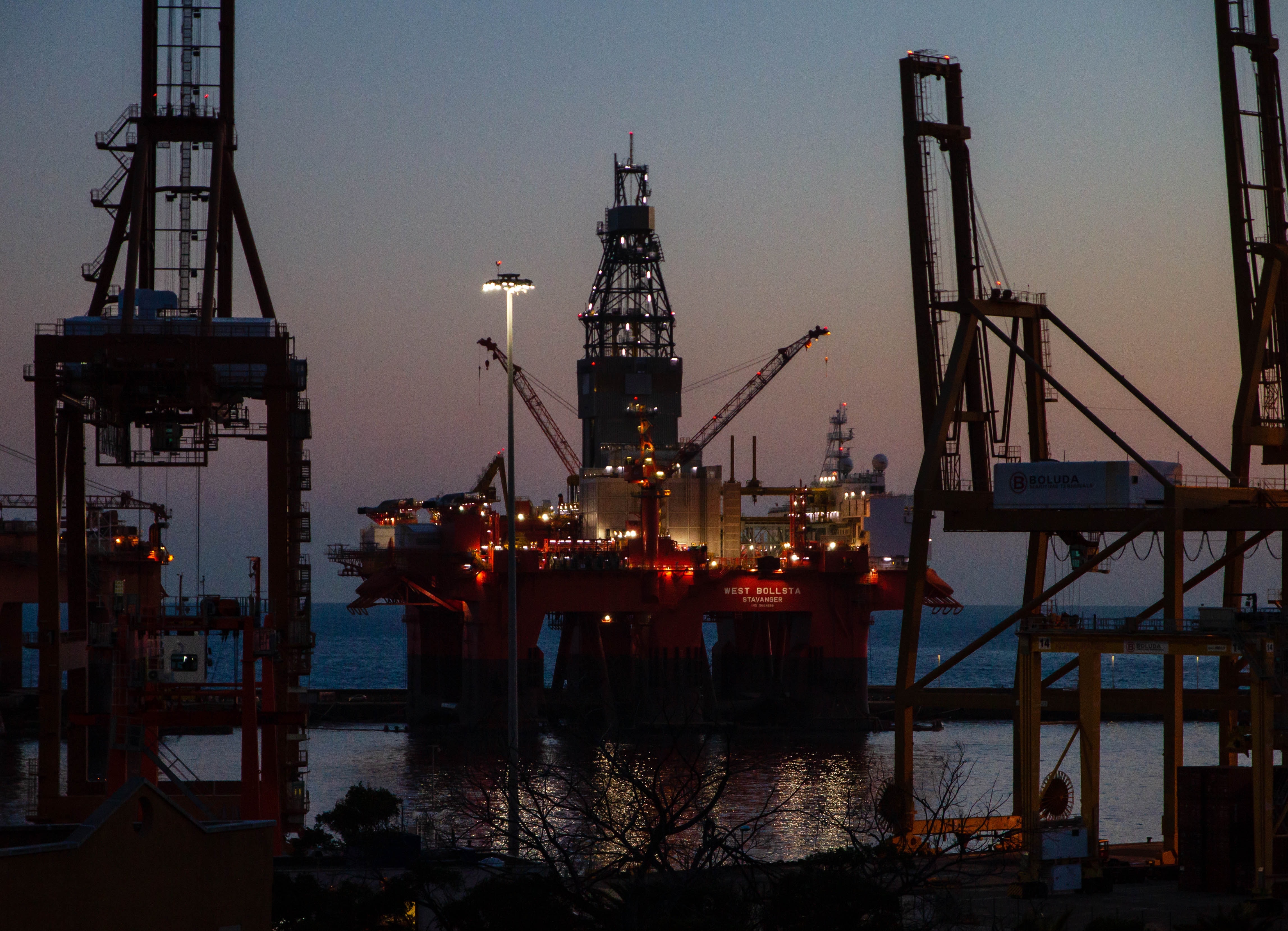 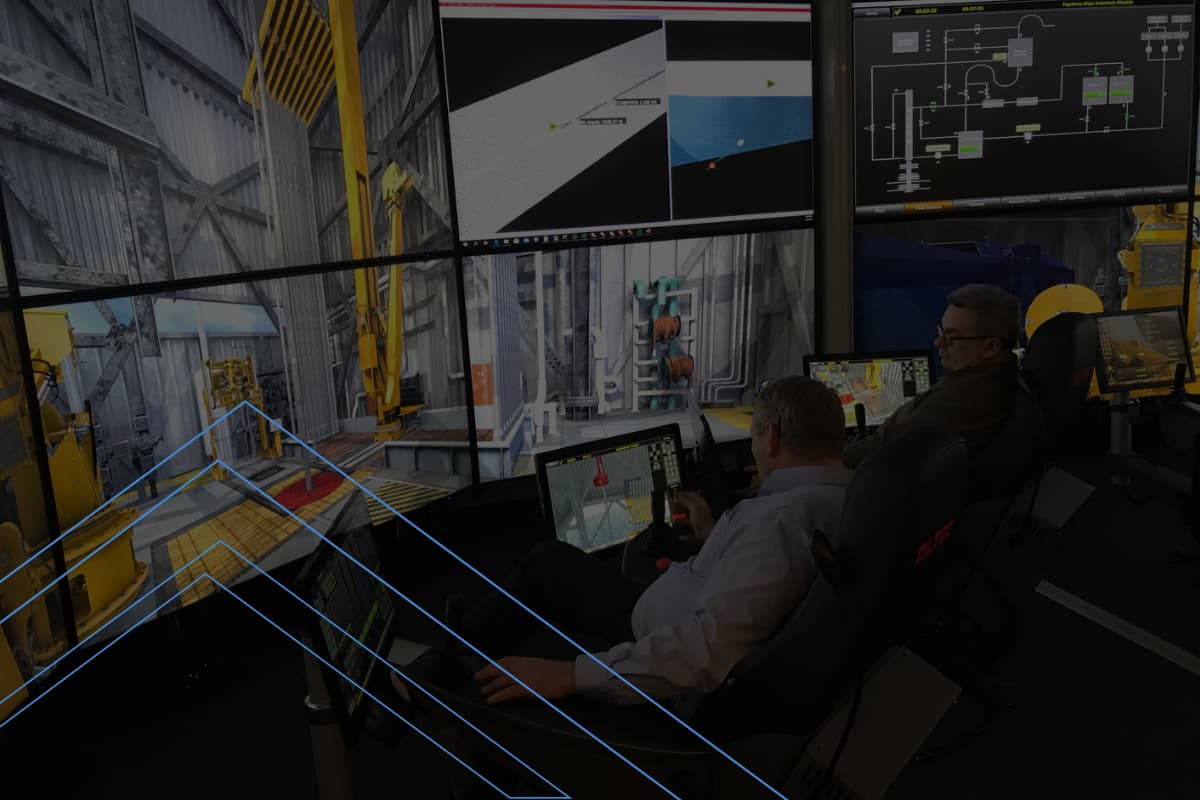 Every leader in the Oil and Gas industry will tell you that their number one concern during drilling operations is to maintain well control under all conditions.  We currently find ourselves in a completely new environment, often compared to combat operations, where teams are fearful, fatigued and members are distracted.  Infectious disease control measures make everyone more stressed and shrinking rig counts are forcing us to adjust our team composition, putting people in new roles that add more stress and risk to job performance.  This reminds me of extended armed conflict with a chemical and biological threat.  These problems have been dealt with for over a century in our militaries, but now they have come to oil and gas drilling operations where the consequences of human error are also grave.

Backing up a bit for those of you unfamiliar with well control, this is a reference to keeping the pressure and fluid in the well during operations (e.g. drilling) to access a natural underground hydrocarbon reservoir.  The extreme pressures in deep rock formations can behave violently when penetrated by a drill-bit during well operations, much like popping a balloon with a pin.  Think about Deep Water Horizon, where the pressure in the drill-string, maintained by the rig crew, was inadequate to contain the volatile hydrocarbon pressure in the well.  If allowed to spew out at the rig floor, with no counter-measures for control, a simple spark or hot surface can create dire circumstances and loss of life. The rig typically counters the earth’s rock formation pressure using hydrostatic pressure, created by the height of the column and density of the drilling fluid pumped into the well.  This significant hydrostatic pressure on the bottom of the hole over balances the well’s hydrocarbon pressure to keep it in place underground.  This fluid density requires regular monitoring, maintenance and adjustment to provide this primary barrier protection.  There are also mechanical secondary safety barriers like the Blowout Preventer (BOP) that can close and shut-in the well, though these also rely on human interaction with swift and accurate operation to be effective.

My experience during combat operations is mainly centered on Operation Desert Storm and Iraqi Freedom in 1991 and 2003 respectively.  When the threat dictated, we were obligated to carry out our normal day and night strike missions with the added stress of wearing chemical and biological masks, suits and gloves any time we were not in the actual aircraft.  When airborne, we were routinely engaged by enemy surface to air missiles, anti-aircraft artillery batteries as well as an ever-present enemy fighter threat.  Still, one of the worst things that could happen was identified as loss of an engine when catapulting off the carrier, especially at night.  This was a significant threat that was incorporated into good days and bad, but even in the heart of combat, it was still one of our biggest concerns.  It was such a concern in fact, that we were required to recite the “single engine off the cat” immediate action steps to ourselves, crew or wingman each time, just before we signaled the deck crew that we were ready to launch.  The five steps for the F-18F Super Hornet are still fresh in my mind 15 years after my last launch, but I can’t remember what I had for breakfast yesterday, because nobody made me think about it today!

The point is, that in this technologically advanced world, the human in the loop has still got to be prepared at any moment to identify deviations from the normal, and immediately carry out prescribed actions to counter the worst-case scenario.  From the Naval Aviation perspective in the catapult launch environment, a fully fueled and armed jet aircraft could lose an engine during that 3 second period of acceleration into the air.  There could be as little as 10 seconds between the launch and a big splash if things were not done quickly and correctly.  We wanted the last thing going through our minds before launching off the ship to be our procedures to handle the worst-case scenario.  Bringing those steps out of long-term memory and putting it in our quick access memory was critical to this barrier between life and death.  It was not only encouraged, it was required.  If I, as the pilot, did not accurately recite the five emergency steps for engine loss, my crewmate in the back seat was obligated to abort the launch, no questions asked.  We are not just talking combat; we are talking about normal and training operations as well.  Given the stress of an extended combat deployment, biological warfare countermeasures and extremely long hours, it is obvious to see why refreshing these critical steps to counter the universally accepted highest threat was mandatory.

Flash forward to COVID-19 in concert with the crash of the oil and gas prices.  Our drilling crews and support providers are working extended periods, executing infectious disease control measures, worrying about job security, stressing about family health and still being required to execute critical well control functions with 100% accuracy.  In my 11 years in the industry, under mainly good conditions, the requirement of well control has remained the unquestioned highest threat. There are critical kick indicators and warnings signs that specific crew members must recognize and communicate when well control is threatened.  There are prescribed actions when the rig’s well monitoring systems trip alarms notifying the Driller that primary well control has been lost, alarms which the Driller is required to acknowledge and react appropriately to.  Additionally, there are a series of immediate actions that crew members must execute perfectly to ensure the secondary control safety barrier(s) are not overwhelmed.

We just marked the tenth anniversary of the Deep Water Horizon tragedy and there is still no requirement within the oil industry implementing critical path safety processes to a similar extent as in other safety critical industries such as the military, medicine or nuclear.  There are no daily requirements for any critical crew members to verbally recite the indications of a well control problem or the immediate actions to be taken in that event.  There are essentially three main operations that will dictate the primary path to loss of well control: tripping pipe out of the hole, tripping pipe into the hole and drilling ahead.  A simple checklist for these three operations, highlighting the indications of a problem and the immediate actions to contain it could easily be developed.  Just requiring the supervisor to brief his crew at the beginning of daily work and reciting his corrective actions would bring these thoughts to the forefront in everyone’s minds and provide an accuracy check.   Empowering every member to be a proactive supporter to well control, reenergized at the beginning of every shift, is not just a good idea, it should be the standard.  When our crews are fatigued, stressed and highly distracted, a compulsory moment of focus will give them a huge advantage when the worst case becomes reality.  It is truly a case of “when”, not “if”. 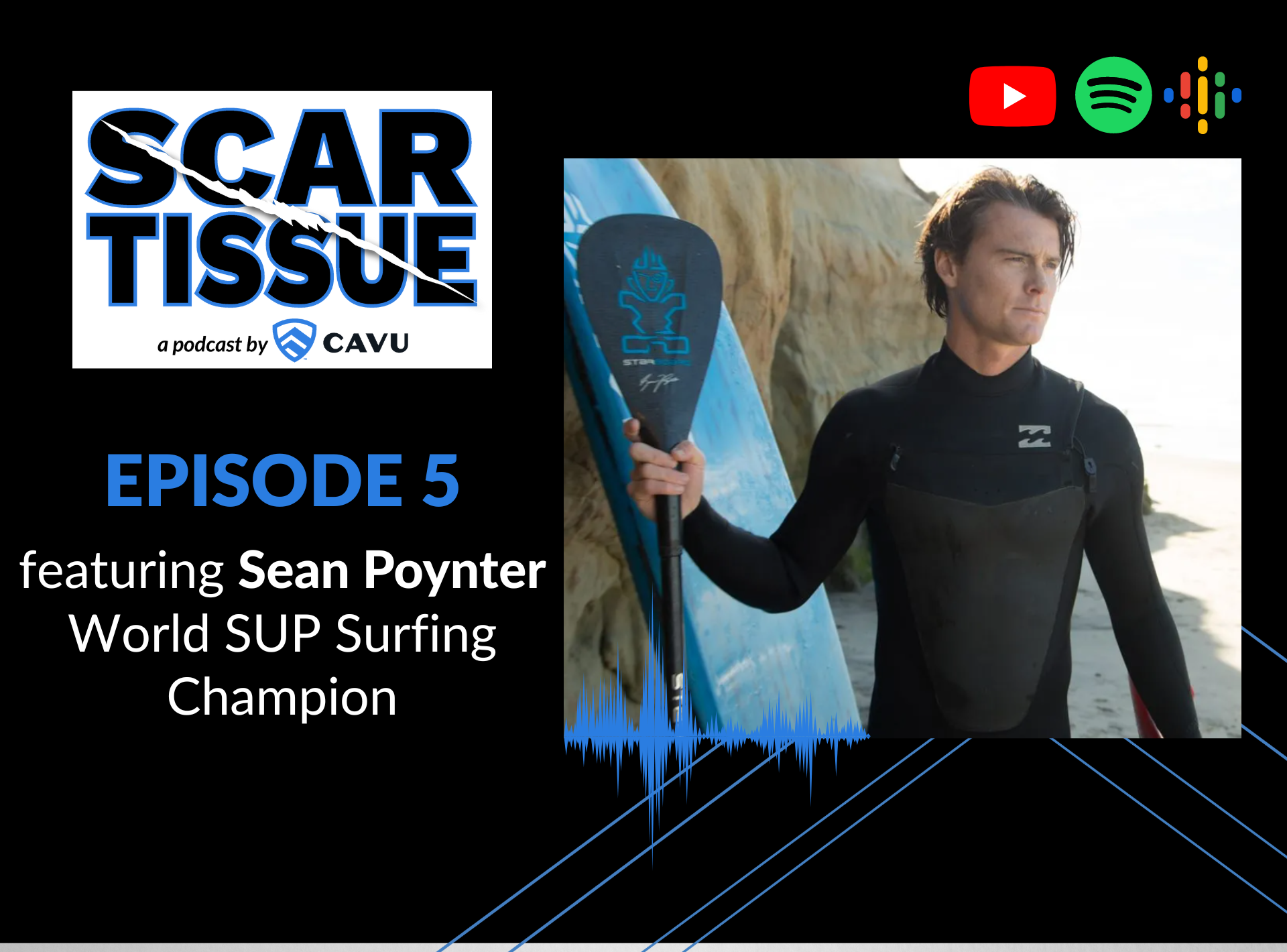 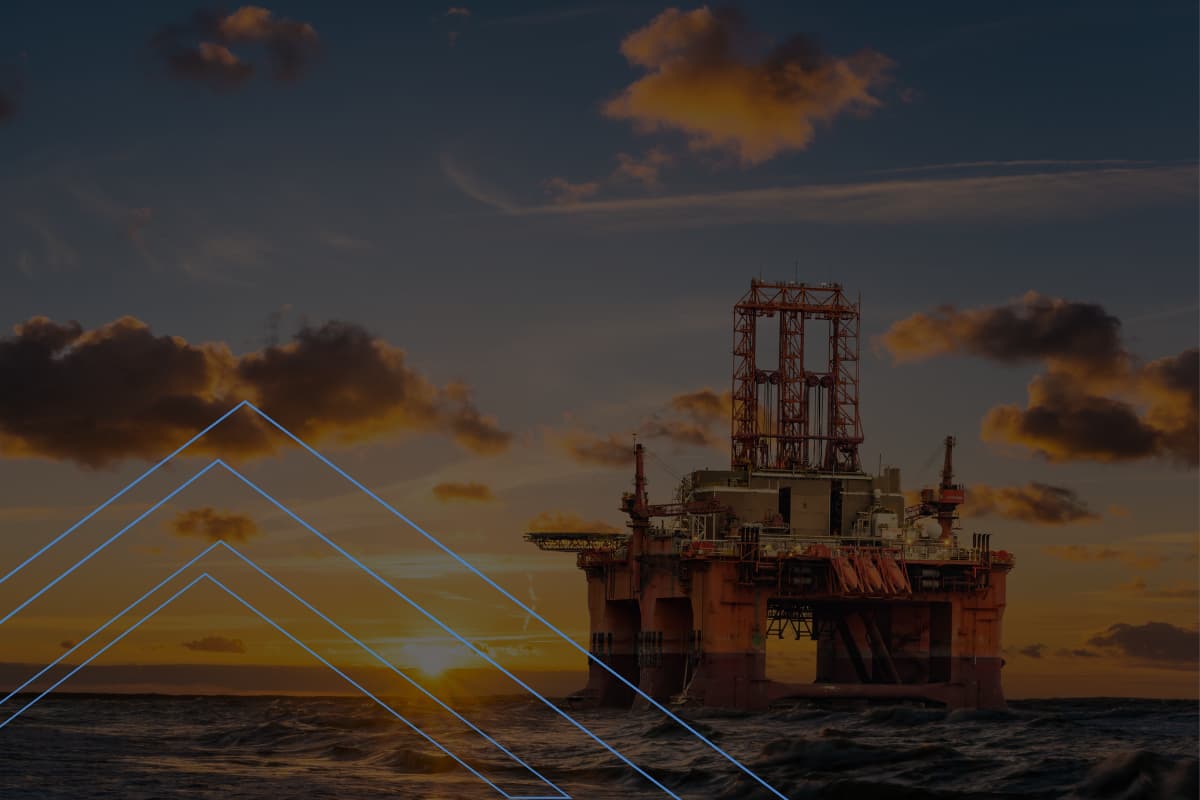 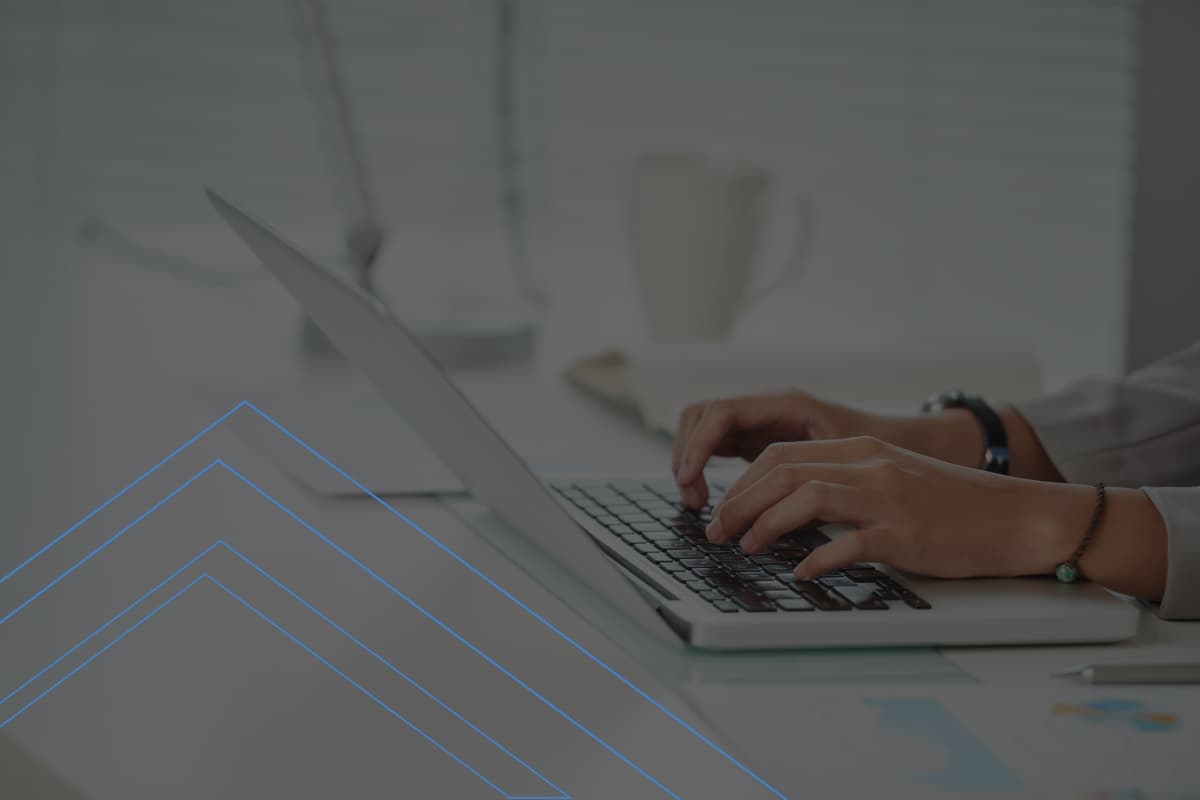 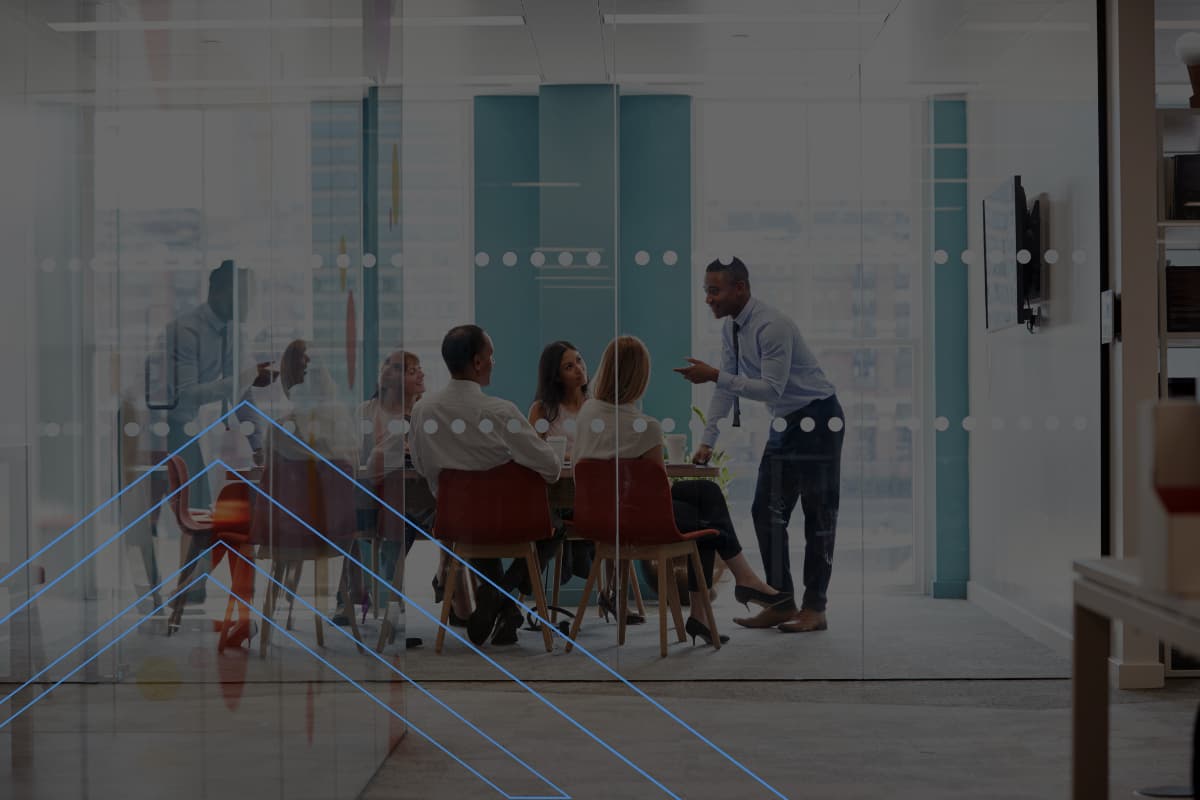 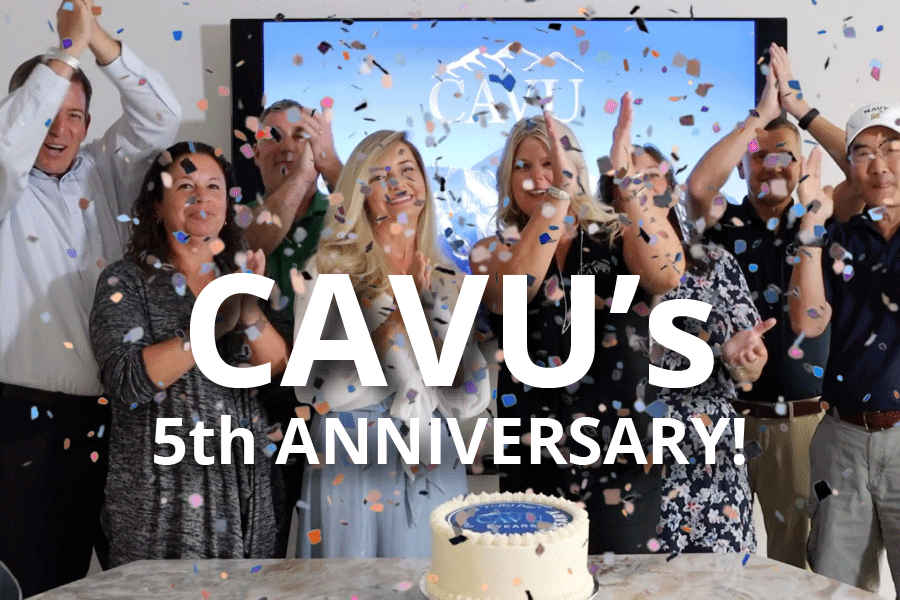 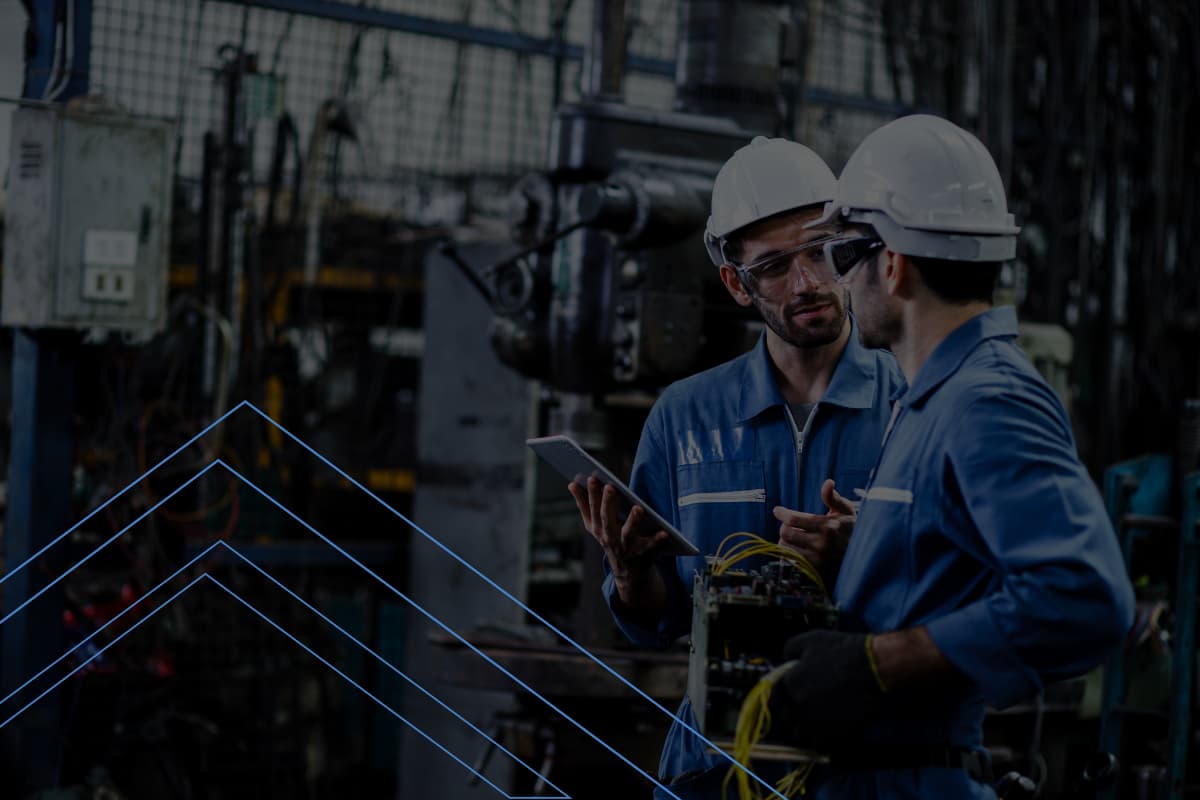