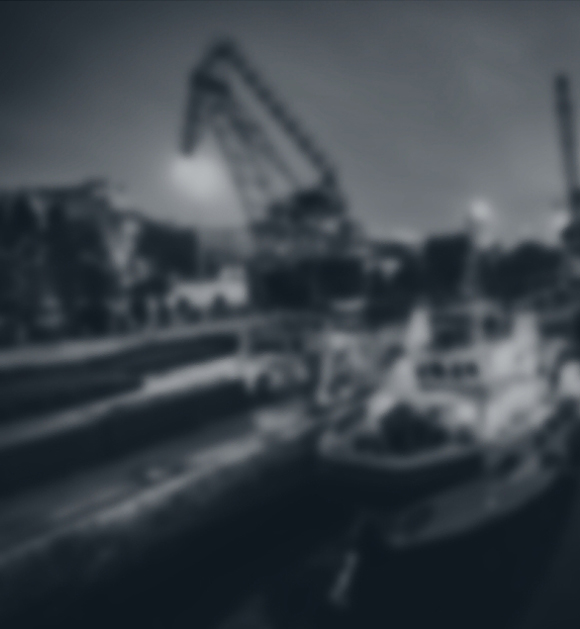 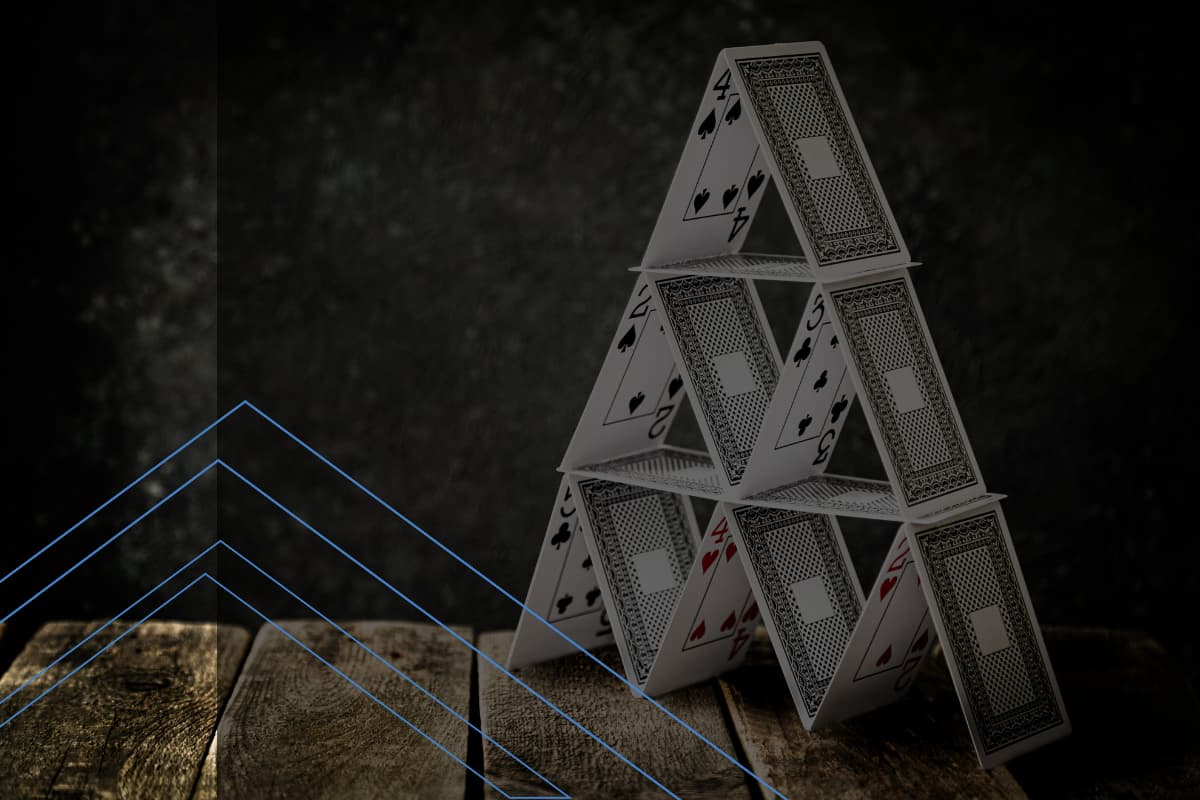 The Hampton Roads Chamber Education Series is hosting CAVU’s Dave Burnham on Tuesday, July 20th for a Free Webinar – Are We Good Or Just Lucky?

In this free hour-long webinar, you’ll learn how to affect the culture within your organization: Leadership, Team Behaviors, and Processes

The art of combining effective management and inspirational leadership is not something most leaders are born with.  It requires training, mentoring, and experience.  The military has long recognized the need to teach front-line leaders the methods for setting vision, leading by example, and rewarding correct behaviors.  A strong operational culture can only be established, reinforced, and sustained by a well-trained leadership team.

Developing leaders is key to operational excellence. An organization’s vision reflects priorities that, when aligned with its mission, establish a strong foundation for the work of the organization. Establishing trust, showing respect, and promoting inclusion —and demonstrating these principles throughout the organization —is essential to a leader’s ability to create and sustain productive work culture. Leaders must ensure that their actions are always consistent across all levels of the organization. Trust, respect, and inclusion are non-negotiable standards that must encompass the corporate office, the production site, and the entire workforce to create a true organizational culture.

Dave Burnham brings a lifetime of experience in leadership, teamwork, and communications from Naval Strike Fighter Aviation, Naval Nuclear Propulsion, and nearly 10 years of Executive Management in the Energy Industry.

He is a graduate of the US Naval Academy where he earned his BS in Engineering. Later he earned Distinguished Graduate status at both Naval Flight School in tactical jets and the Naval Nuclear Propulsion School for aircraft carrier command training. He instructed at the U.S. Marine Corps Aviation Weapons and Tactics Instructor School, the center of excellence for teaching the best in Marine Corps Aviation.  Dave also earned every instructor rating available in civilian aviation to include his Airline Transport Pilot qualification. He was decorated numerous times for personal valor in combat and was recognized at the highest levels of the Navy. In 2003 he was selected to command the Navy’s newest and most technologically advanced Strike Fighter Squadron. He then served two years as the Executive Officer on a nuclear aircraft carrier with a complement of over 5000 men and women and two nuclear reactors under his direct responsibility.

He retired and joined a startup consulting company, leading all aspects of the international business from 2009 until Aug 2015.  During that period, he developed operations on 4 continents, growing company revenue to nearly $80M. He left as Senior Vice President Europe, Africa, Middle East, and Asia and founded CAVU International where he serves as Chief Executive Officer.